Media giant YouTube has revealed a stat on Wednesday that, it has now crossed 1 billion visitors per month. The sites’s popularity has grown so far that over 100 crore people visit it every month. That’s huge!

A quick reminder to you that Facebook had crossed the 1 billion benchmark 5 months ago.

YouTube was launched in 2005 and from there, it has grown as the most revolutionary and influential media force of the 21st century. Google bought YouTube in 2006 when it had 50 million visitors ( estimated).

This huge success of YouTube has added to its advertisement network another vast platform for selling ads apart from its search engine.

From my point of view, we don’t want to indulge in Google’s & YouTube’s money making policies, do we? I am just thankful to them for providing me all this, they have made my growing easier and fun.

Talking of YouTube, it provides us entertainment, infotainment, help, support, tricks, tips, and what not?

This is surely Google’s phase, if want any info search on Google, if you want to see that info then search on YouTube!

180 millions users in India watch YouTube videos on their smartphone 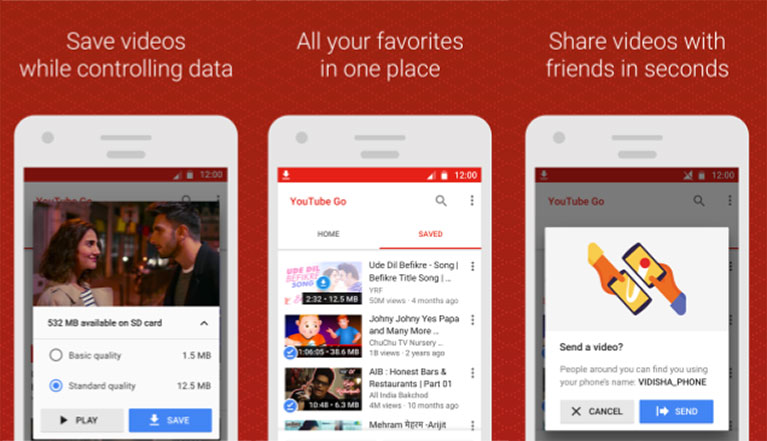 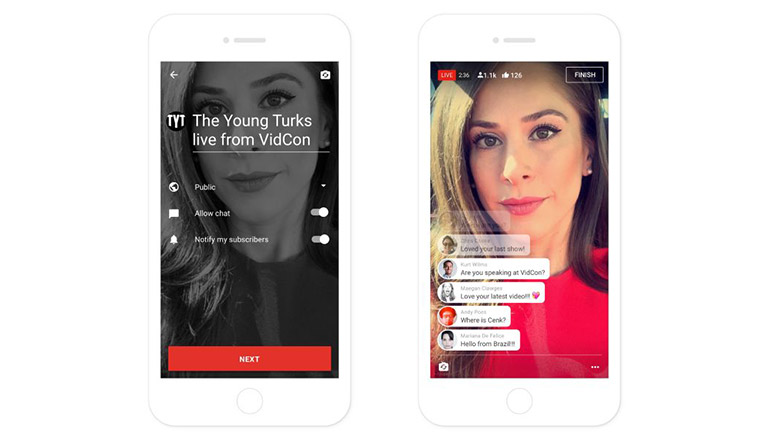