The Indian Handset maker Xolo, a subsidiary of Lava International has launched their first smartphone under the ‘Black’ series which they were flaunting in the social media from some time. The 4G enabled phone which comes with Dual Rear Camera is now launched in India at Rs 12,999.

The Xolo Black sports a 5.5-inch IPS OGS display resolution of 1920 x 1080 pixels with a pixel density of 403 ppi and comes with Corning Gorilla Glass 3 protection on front as well as on rear glass and an additional layer of oleophobic coating making the phone stain-and-smudge free. The smartphone is powered by a second generation Qualcomm Snapdragon 615 octa-core (1.7GHz quad-core ARM Cortex A53 + 1.0GHz quad-core A53) processor coupled with 2GB of LPDDR3 RAM and Adreno 405 GPU. The Android 5.0 Lollipop based phone runs on Xolo’s own Hive UI. It has 16GB of inbuilt memory which can be further expanded up to 32 GB via microSD card.

Another noteworthy feature of this flagship is its dual rear camera setup (13 MP + 2 MP). The 13 megapixel camera features 5-element lens, f/2.0 aperture, and full HD video recording and the 2 megapixel camera features 3-element lens, f/2.4 aperture. The dual camera works at a time for faster autofocus (claimed to be 0.15 seconds).  It also supports additional features such as Ubifocus, which allows to change the focus on objects after the photo is clicked. It also features intelligent OptiZoom and Chromeflash. The front camera comes with a 5 megapixel sensor, a wide angle lens and with LED flash which is a real treat to selfie lovers. The smartphone is packed with 3200mAh Lithium-polymer battery.

The Xolo Black has just 7.3 mm of thickness and a stunning premium design.

Xolo Black will definitely pose a good competition for the Lenovo K3 Note, Asus Zenfone 2 & Xiaomi Mi 4i and many others and will be available on Flipkart from 13th July. 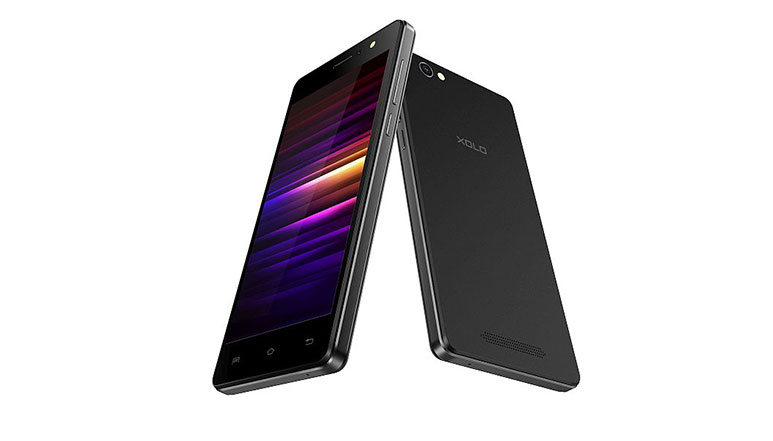 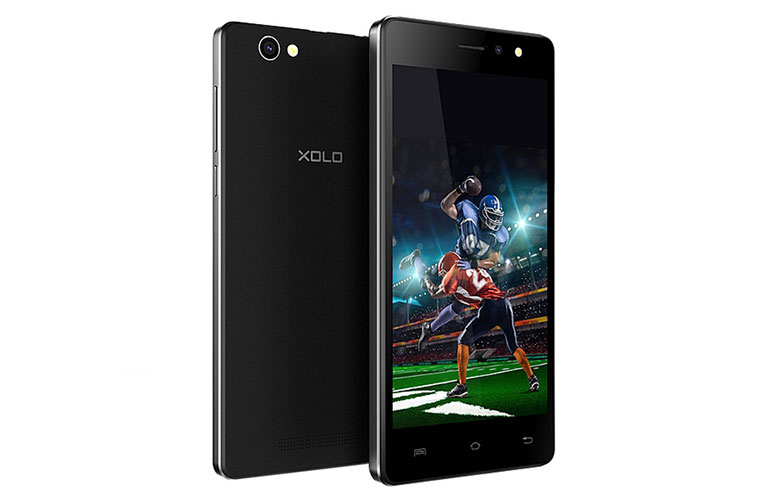 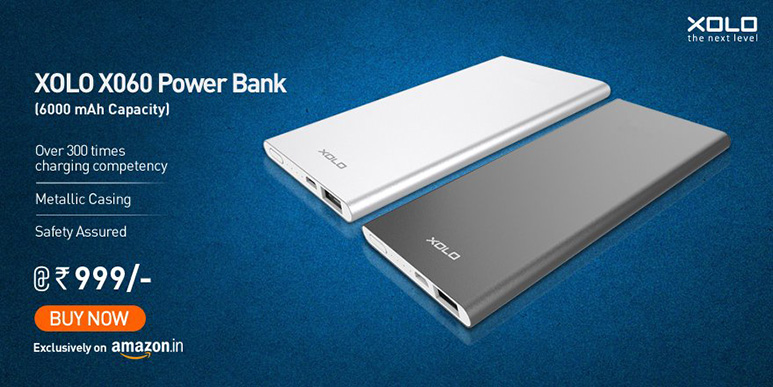 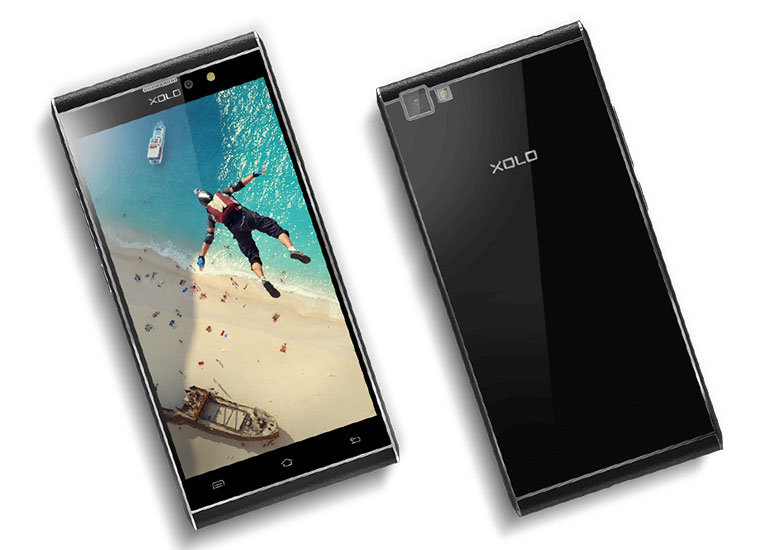 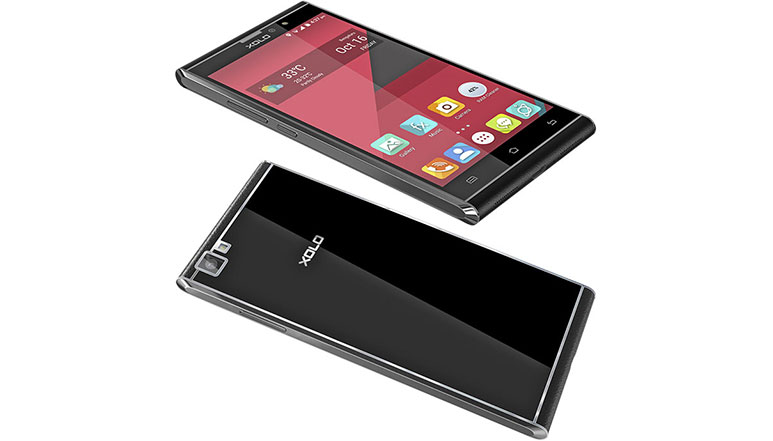