The popular instant messaging application WhatsApp is on its way to launch peer-to-peer payment service in India. According to a report on The Ken, “The Facebook-owned messaging app, is working quietly to launch person-to-person payments on its platform within the next six months”. WhatsApp is the most popular messaging service in India with over 200 million users in the country and over 1 billion active users in the world as well.

Reports also suggests that the company is hiring a Head of Digital transactions with expertise in Aadhar (Indian Bio-metric based recognition platform), BHIM (a payment and transaction app by Government of India) and UPI (Unified Payment Interface) to lead the operations related to the service in India.

This move from the company can be totally justified with widely flourishing digital payments ecosystem in India. After the demonetisation of Rs. 500 and Rs. 1000 notes, Prime Minister Mr. Narendra Modi has led the Cashless India movement, due to which the digital payment services and e-wallets are at the peak in the country. With services like Paytm, Airtel Payments bank, BHIM and then the recently added Samsung Pay it was likely that WhatsApp will step-in to feature in the list.

“India is an important country for WhatsApp, and we’re understanding how we can contribute more to the vision of Digital India. We’re exploring how we might work with companies that share this vision and continuing to listen closely to feedback from our users.”

It is worth noting that WhatsApp chose to go with UPI for its payment services and has decided not to develop a Digital Wallet platform. According to The Ken, WhatsApp considered Digital mobile wallet but the guidelines drawn by RBI that came into effect from 20th March led to some difficulty.

It will be interesting to see when does WhatsApp starts rolling out these services as due to its huge user base it can benefit and reach upto a vast audience. Imagine, you need to transfer money to a friend’s bank account and WhatsApp lets you do it in few taps!

We’ll keep you updated if there’s more on this, stay tuned! 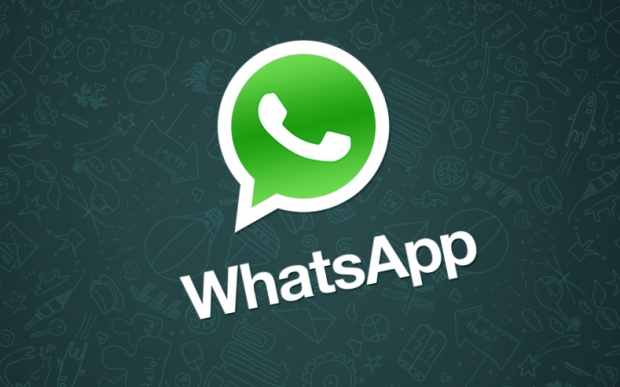 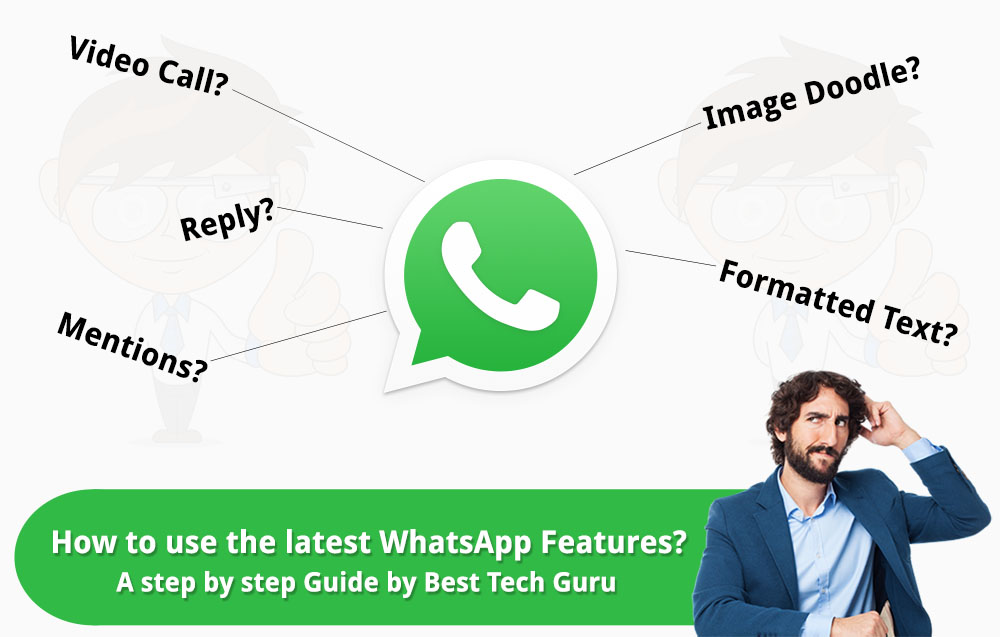 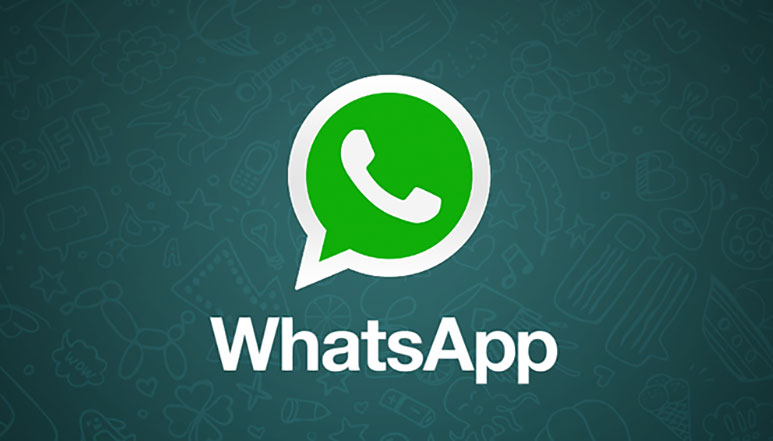