The Samsung Galaxy Note 5 has finally started receiving the Android 6.0.1 Marshmallow update in India. The smartphone was launched back in September with Android 5.1 Lollipop. The latest update has been released via OTA (over-the-air), still if you haven’t received the notification go into the Settings >> About device >> Software update menu and hit the Update now button to get it. 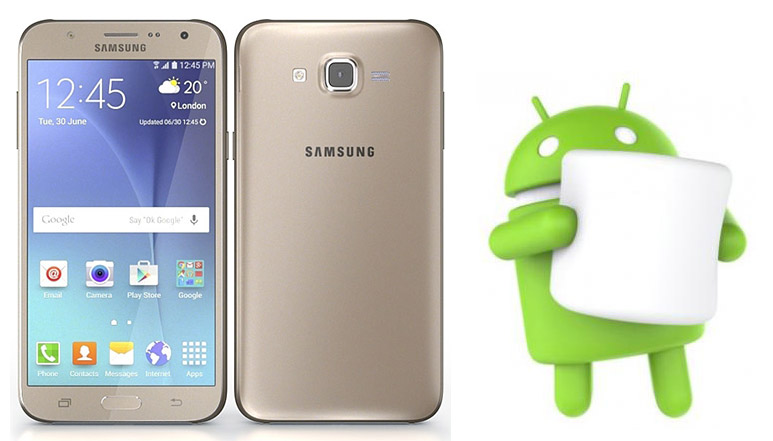 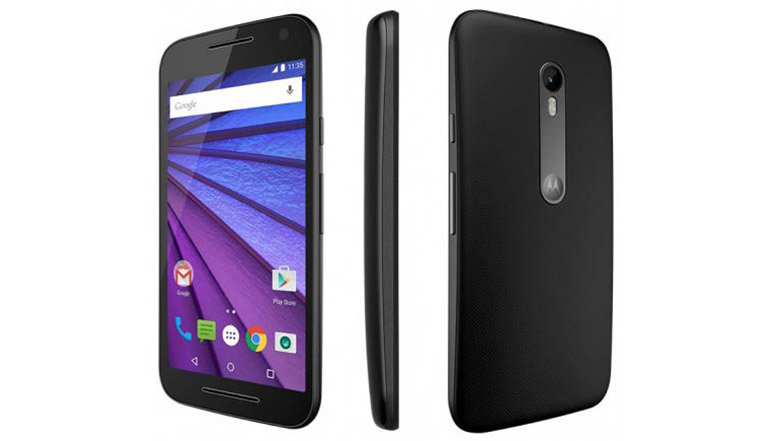 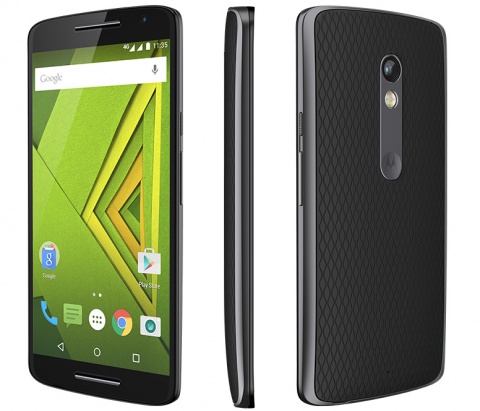 OnePlus 2 gets OxygenOS 3.0 Beta based on Android 6.0.1 Marshmallow