OnePlus 5 is one of the highly anticipated flagship smartphones of 2017 and is expected to launch next month. The smartphone has always been hot in the rumour mill with leaks and rumours about the specifications every now and then. Now an image of the prototype of OnePlus 5 has surfaced online which shows the inclusion of dual camera setup on the rear.

Also, another fact which is worth noticing is that the fingerprint sensor appears no where on the back panel. This indicates that the fingerprint sensor will be embedded on the front which rules out the possibility of an end-to-end bezel less screen design. With this being said, the image is just of a prototype and this cannot be claimed as the final design. We might as well see a slightly changed design when the smartphone is actually launched. 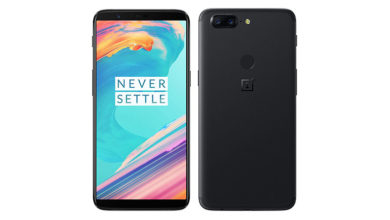 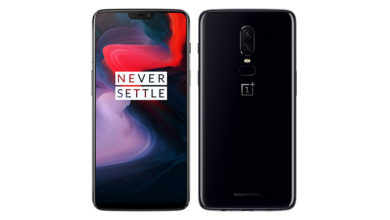 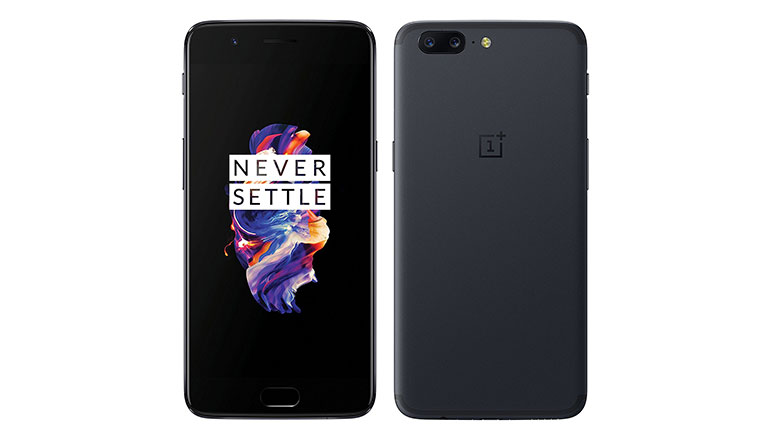 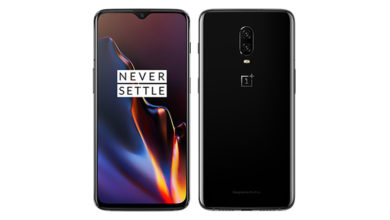