InFocus, the US-based company has launched its new entry-level smartphone, called as InFocus M260. The smartphone is offered in Orange, White and Fluorescent Green color variants. It is the company’s first ‘Made in India’ smartphone and is exclusively available on Snapdeal for Rs. 3,999.

The M260 sports 5 megapixel fixed focus camera with LED flash, and f/2.4 aperture. It also has 2 megapixels of secondary camera. It is backed by 2000 mAh battery. 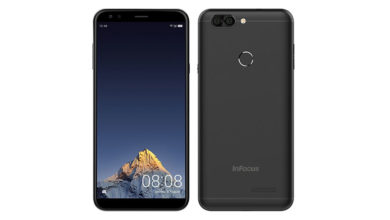 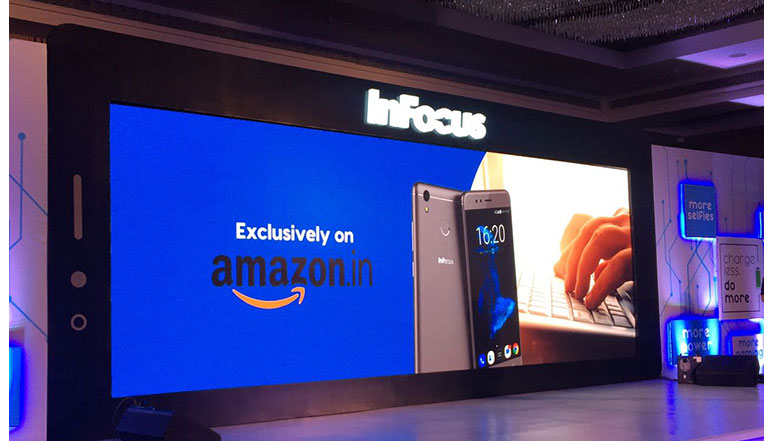 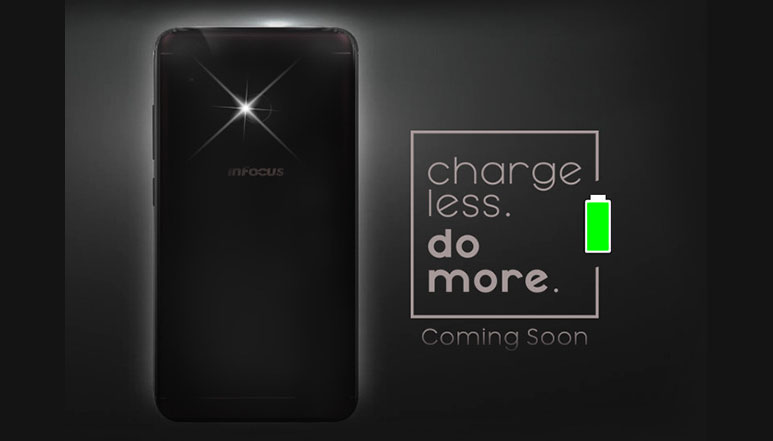 InFocus Turbo 5 with big 5,000 mAh battery spotted on Amazon ahead of its launch in India on 28th June