Gionee has launched a new battery-focussed smartphone, Gionee Marathon M5 at an event held in Bengaluru, India. The smartphone will be offered in Black, Gold, and White colour variants. It is now exclusively available on Flipkart for Rs. 17,999. The USP of this device is its massive 6020 Li-Po battery, that can give up to 62 hours of talk time and 684 hours of standby time. The device is also capable of reverse charging, which means you can use it as a power bank to charge two other mobile phones.

The Gionee Marathon M5 has 13 megapixel of rear camera with LED flash, and a 5 megapixel of front camera. Connectivity options on the phone includes 4G/3G, Bluetooth, microUSB and GPS. It measures 152 x 76 x 8.55 mm and weighs 211 grams. 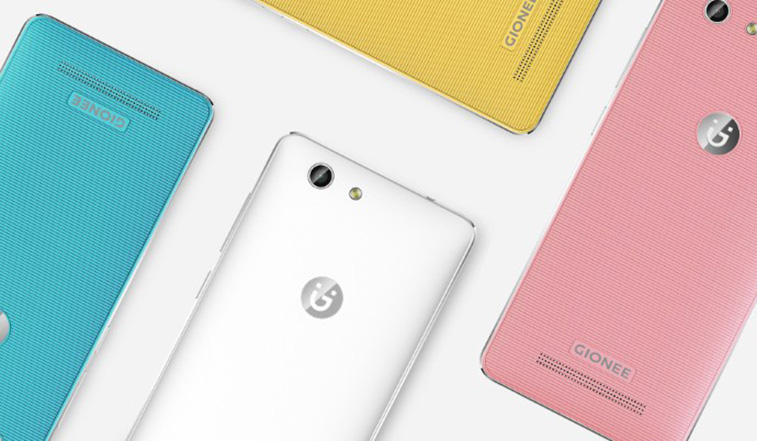 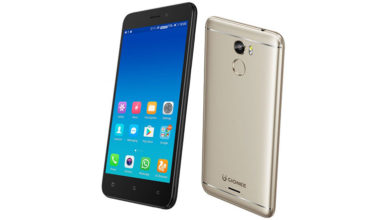 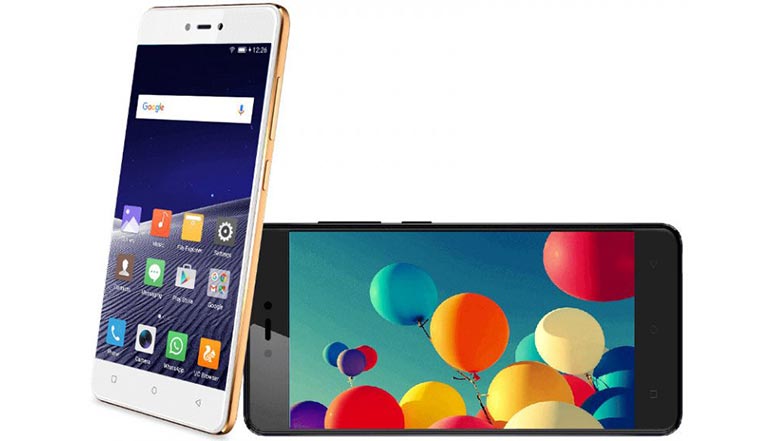 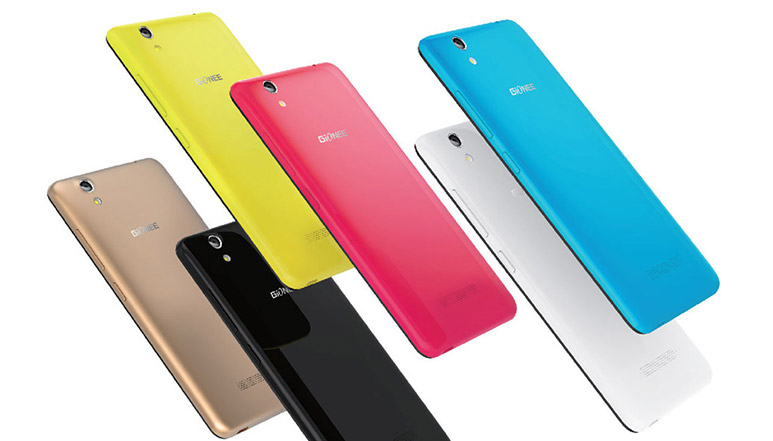