With the Xiaomi Mi 6 constantly being in talks and all set for its launch on 19th April, there’s yet another smartphone of Xiaomi that is pacing up in the rumour mill. The Xiaomi Mi Max 2 that has fairly been up with leaks and rumours has yet another set of leaked images now. The recent images leaked online reveal the design of the smartphone. Also the flow of rumours and speculations suggest that the smartphone might be launched on 19th April along side flagship Mi 6.

As per the images on Mydrivers, the Mi Max 2 is seen in stunning Gold color and bears a metal uni-body design. The camera is placed on the top right corner with a dual LED flash besides it. We can also see a fingerprint scanner placed on the back panel. The source also reveals the images of bottom and top of the smartphone which indicate the inclusion of a 3.5 mm jack, an IR blaster and a Type-C USB port along with 2 speaker grills. Coming towards the camera, rumours have it that the Mi Max 2 will sport a 12 MP rear camera with Sοny IMX378 sensor and a 5 MP selfie shooter. The device is expected to come with a 6.4-inch Full HD (1920 x 1080 pixel) display and will run on Android 7.1.1 Nougat with MIUI (version unknown) on top. The smartphone is speculated to have 4 GB/ 6 GB RAM with 64 GB /128 GB internal storage options. The Mi Max 2 will hold a 3000 mAh battery for its powering.

It will be interesting to see whether the smartphone will be launched with the Mi 6 or not, and if it does gets launched then will it be able to hold the thunder with a flagship device being along side it. 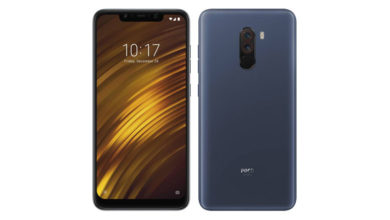 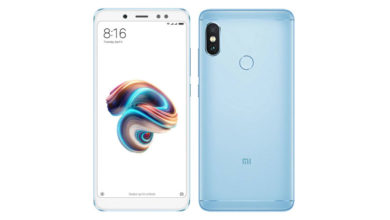 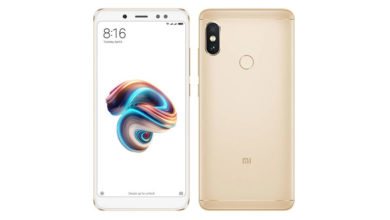 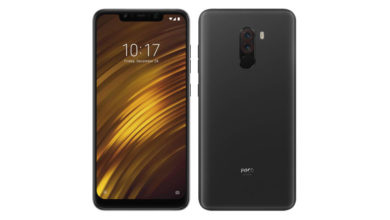 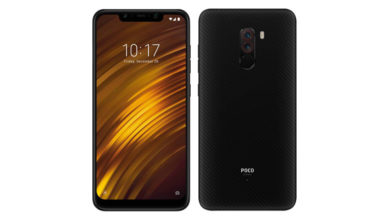 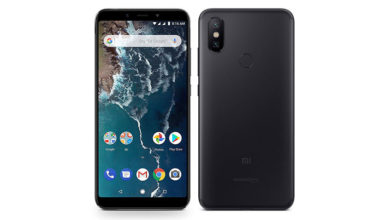