Reliance Communications has pulled out another plan off its sleeves that could give other telecom companies some serous reasons to worry. RCom has rolled out a new ‘Super Value‘ tariff plan that offers 70 GB 4G data for 70 days at just Rs. 148. The plan literally offers 1 GB data per day at just over Rs. 2 daily. This is by far the cheapest plan from any of the network providers yet, but sadly it is only for the regions of  Telangana and Andhra Pradesh circles.

Apart from the data benefits, the plan also offers a Rs. 50 talktime and calls to any network at 25 paisa/ minute. As per the reports, the company also rolled out two different plans, one with FRC Rs. 54 and another with FRC Rs. 61. The FRC Rs. 54 plan offers 1 GB 4G data per day for 28 days and users can make reliance to reliance calls at 10p/min along with other calls at 25p/min.

The FRC Rs. 61 plan also offers 1 GB data per day for 28 day but the voice call benefits are slightly different from that of the Rs. 54 plan. Here, the users can make reliance to reliance calls at 1p/6sec and other local and STD calls at 1p/2sec.

Airtel also introduced a similar plan of 1 GB data per day for 70 days but at a much higher price of Rs. 399. Considering Reliance Communications is offering the same data benefits in less than half of Airtel’s rate, it could bring Reliance back in the game. The plan, as mentioned earlier is only valid for Telangana and Andhra Pradesh regions and there is no clue if or when it will be rolled out for the rest of India. 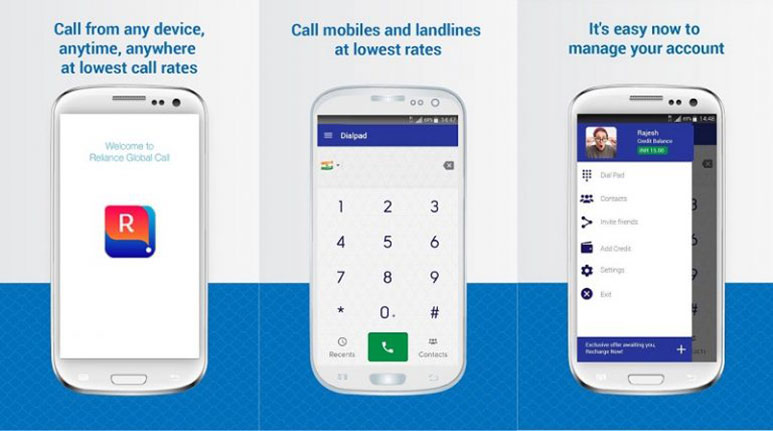 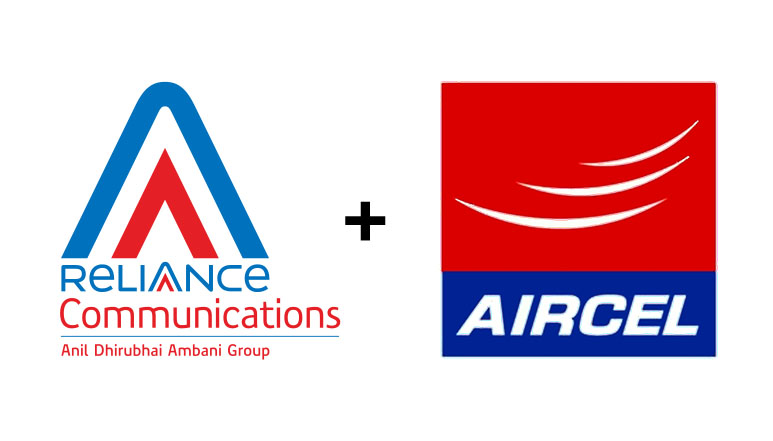 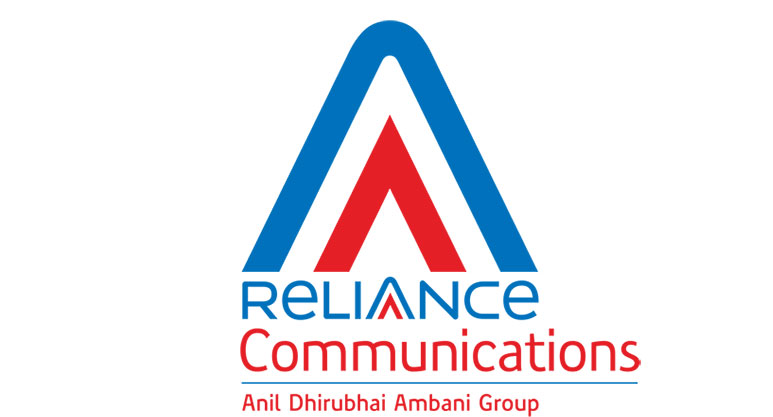 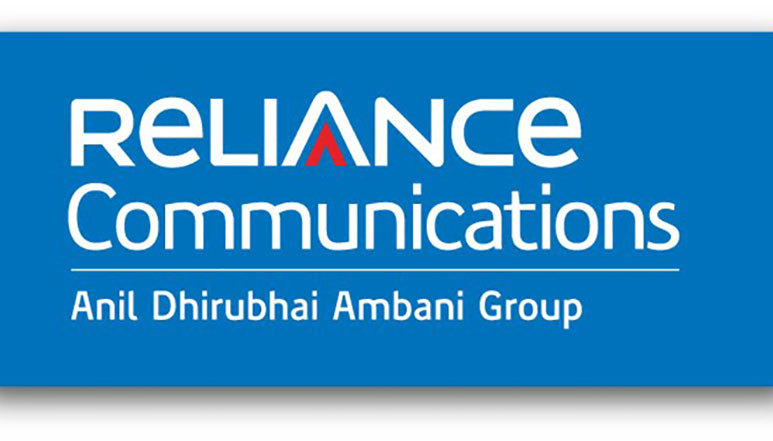