The Obi Worldphone SF1 comes with 5 inch Full HD (1920 x 1080 pixels) IPS display with a pixel density of 443 ppi, and Corning Gorilla Glass 4 protection. It is powered by 1.5 GHz 64-bit Qualcomm Snapdragon 615 (MSM8939) octa-core chipset, coupled with an Adreno 405 GPU. The smartphone is available in two variants: 2 GB RAM with 16 GB inbuilt storage, and 3 GB RAM with 32 GB inbuilt storage. It runs on Android 5.0.2 Lollipop with the Obi Lifespeed UI on top of it.

Commenting on the launch, John Sculley, co-founder Obi Worldphone and former head of Apple, said, “Smartphones have emerged as one of the world’s greatest cultural tools for communication, entertainment and connection. Globally, for many people, the smartphone serves as a highly personal device that lifts up their lives. Obi has taken the best of Silicon Valley – creating a new standard for design, craftsmanship and performance, the SF1 seamlessly blends premium materials with the state-of-the-art technology to offer consumers an unmatched mobile experience at attractive prices. Our efficient cost structure and broad distribution combine to present a compelling value proposition that helps our customers achieve their aspirations.” 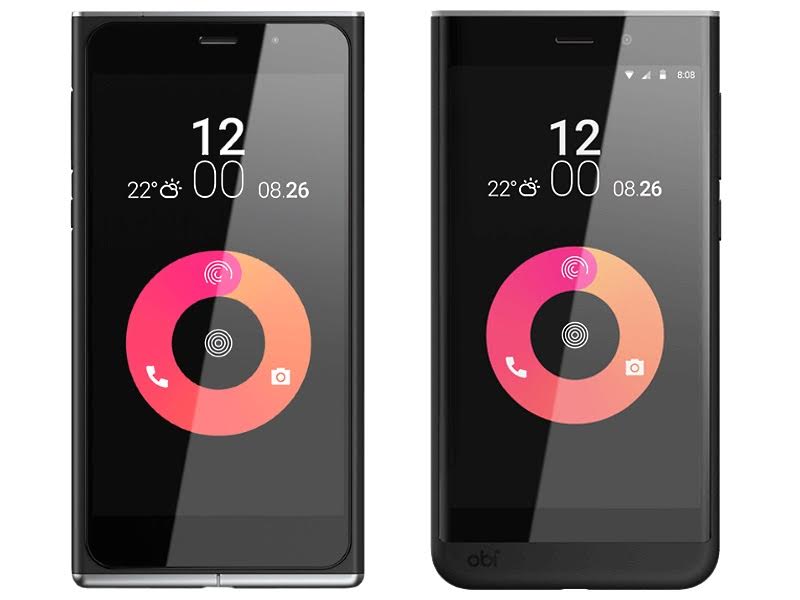 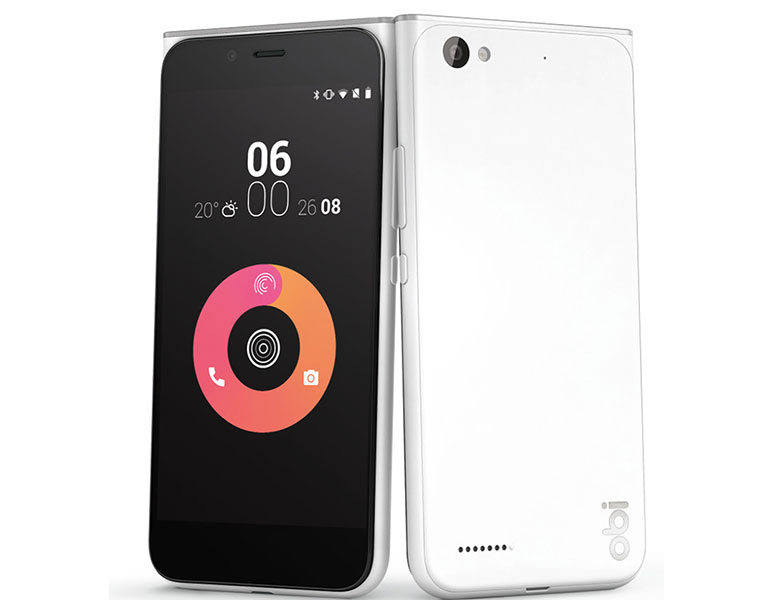