Google is rumoured to launch its next Nexus smartphone based on Android M in October or November. It is also said that Google will launch two Nexus phones, one which will be manufactured by Huawei and another by the South Korean giant LG. Though LG has also manufactured previous Nexus with Google, the new leaked photos prove that LG will continue to manufacture new Nexus devices.

Apparently this is the new Nexus. Looks fine from this angle. Give us more, Mr Blurricam! pic.twitter.com/qmmvDDCZyY

The new device was spotted by Marques Brownlee from a Google+ account, it is expected to be a new variant of the Nexus 5, rumoured as Nexus 5 2015.

The LG made Nexus 5 2015 is rumoured to have a 5.2 inch display along with Snapdragon 808 CPU. From the leaked photos, a fingerprint scanner at the rear side below camera can be seen. Earlier leaks by @onleaks also shows that the volume controller and power button will be on right side of panel, while on left side it shows us the slot for SIM.  The LG Nexus 5 is also said to have latest Type –C USB port and 3.5mm audio jack at the bottom

It will be the first smartphone that will be built on Android M. So let’s see how and when the new Nexus phone officially comes out. 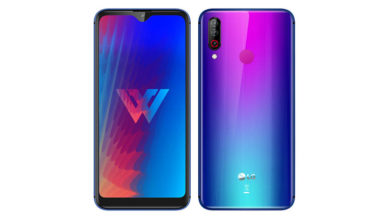 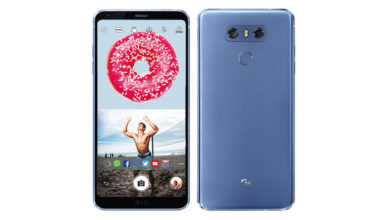 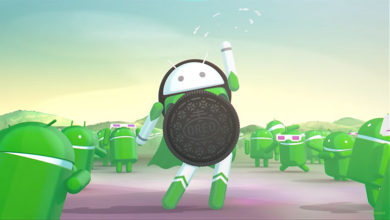 Android O to be officially called as Android Oreo; New features, roll out details and more 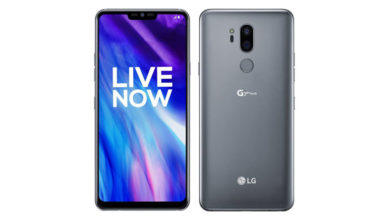