Lava International in an event in Mumbai, has launched the Lava Pixel V2 which is the successor to its Pixel V1 Android One smartphone which was launched in July. The Pixel V2 is priced at Rs 10,399.

The Pixel V2 houses a 13MP rear camera with dual LED flash, 5 element Largan lens and f/2.0 aperture. On the front, it has an 8MP front camera with f/2.4 4-element lens and LED flash for great selfies. It is packed with a 2500mAh Li-Po battery. 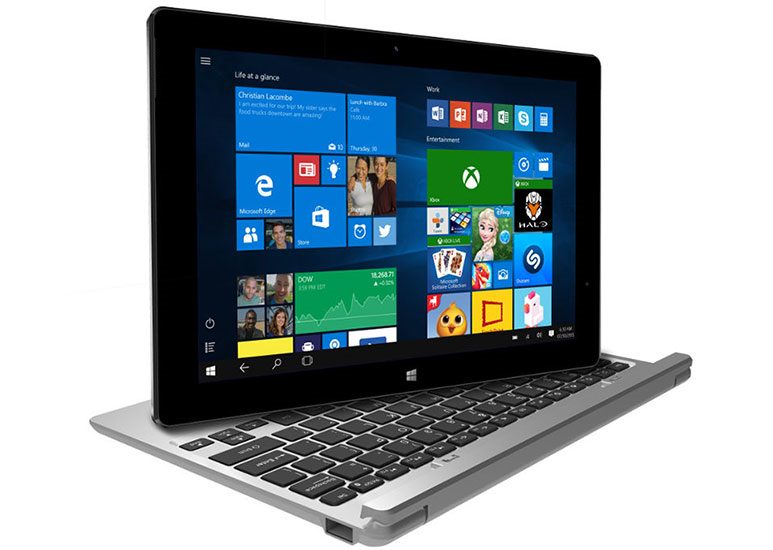 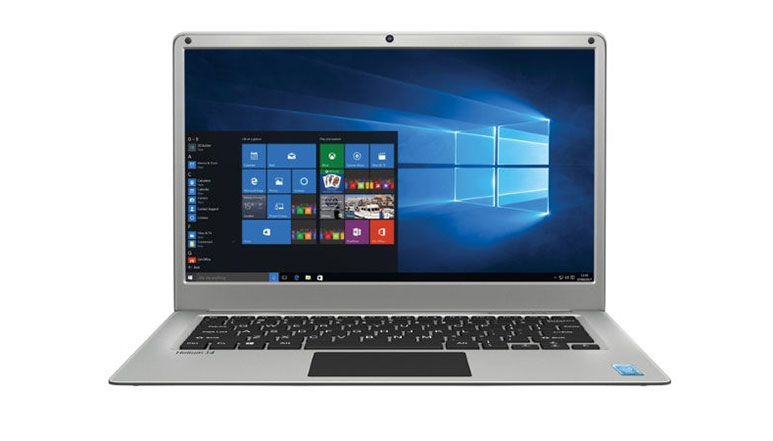 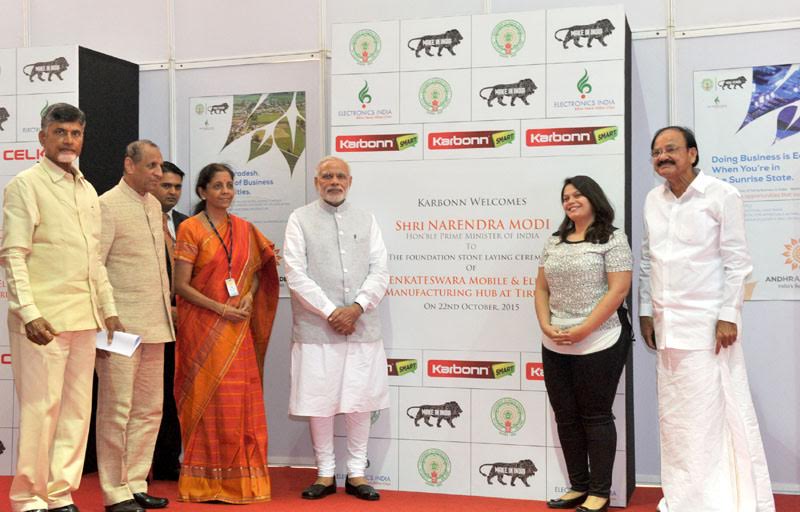 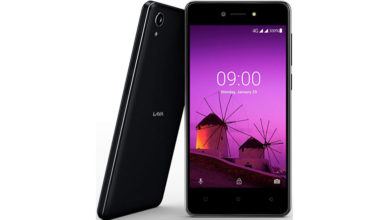 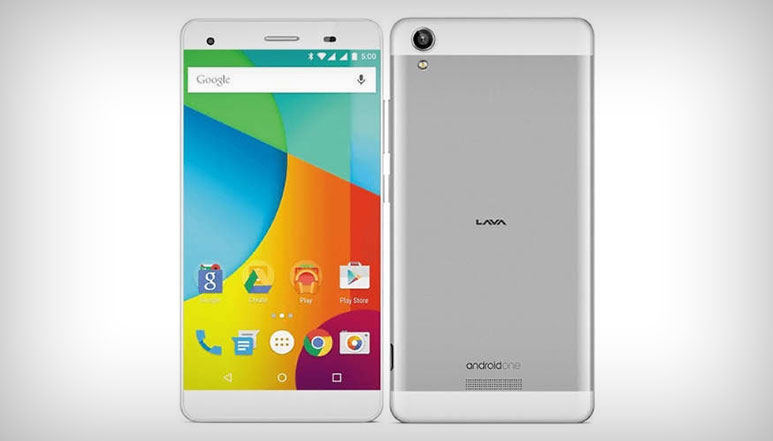 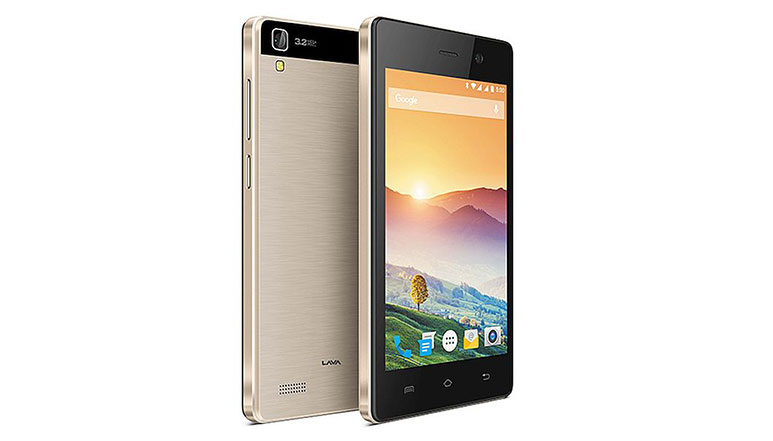