iBall has launched the Slide 6351-Q400i tablet in India for a price of Rs 5499. The tablet is available for purchase on iBall’s website at its MRP however, it is available on eBay India at discounted price of Rs 3,661.

Noteworthy is that, last month reports from International Data Corporation (IDC) says that iBall has once again gained the top spot in the Indian Tablet market leaving behind Samsung and Micromax. 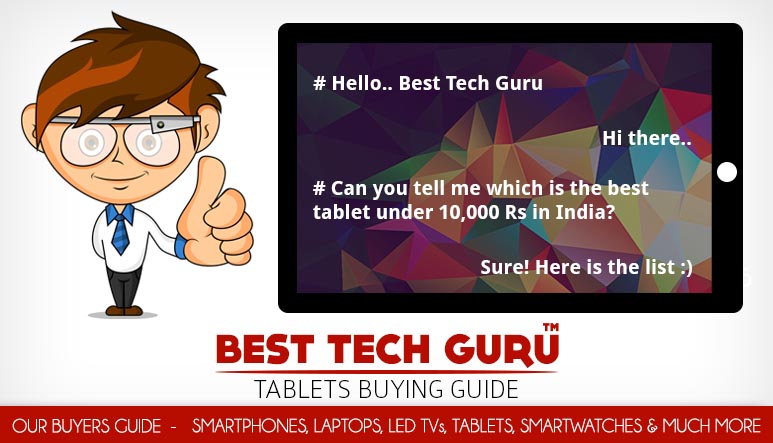 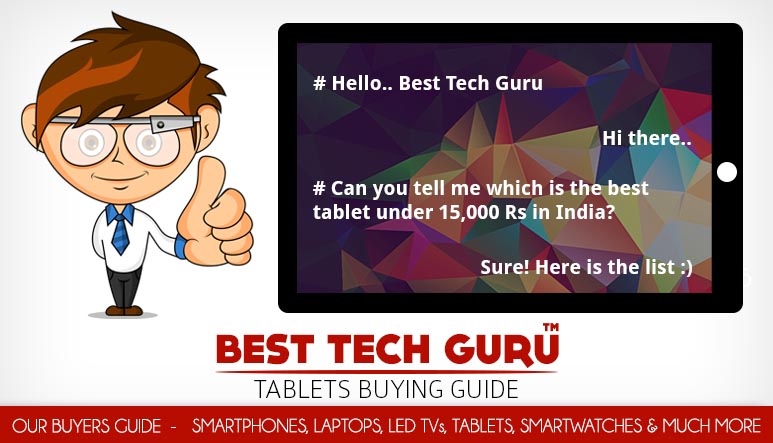 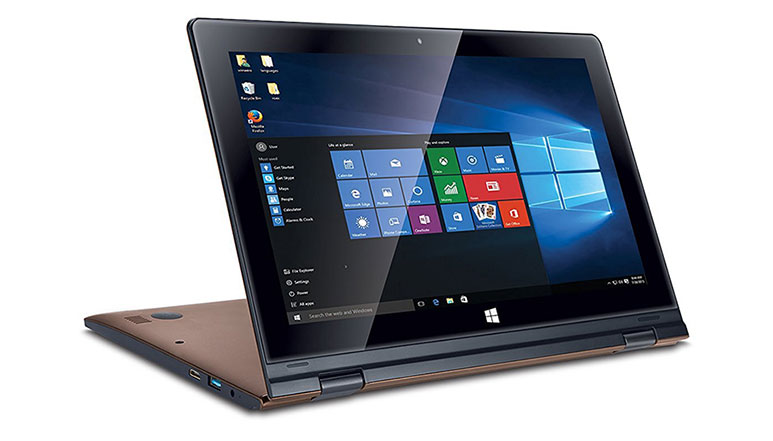 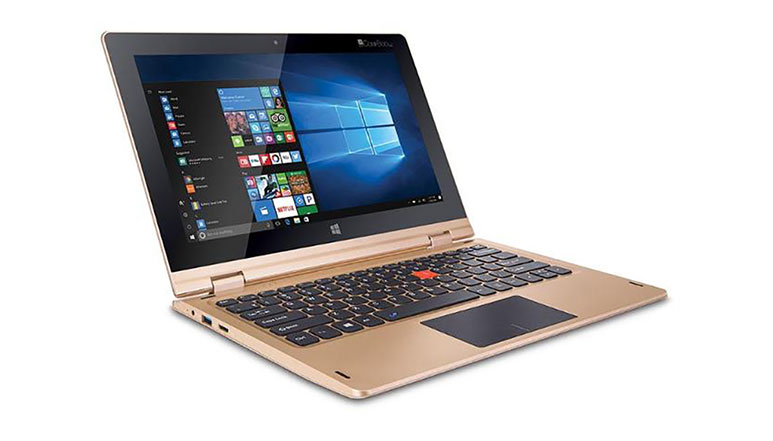 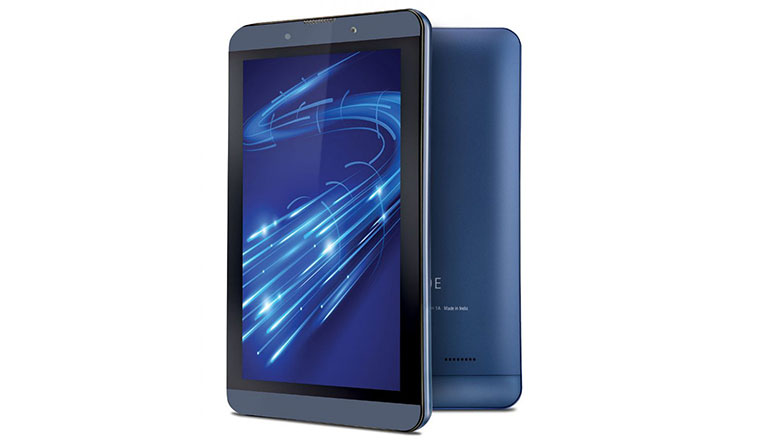