Asus hasn’t revealed about the roll out date of update yet, but it is expected to be in early 2016. 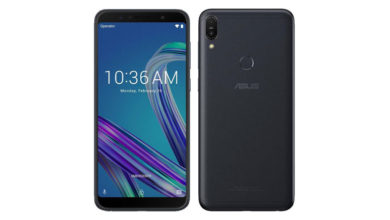